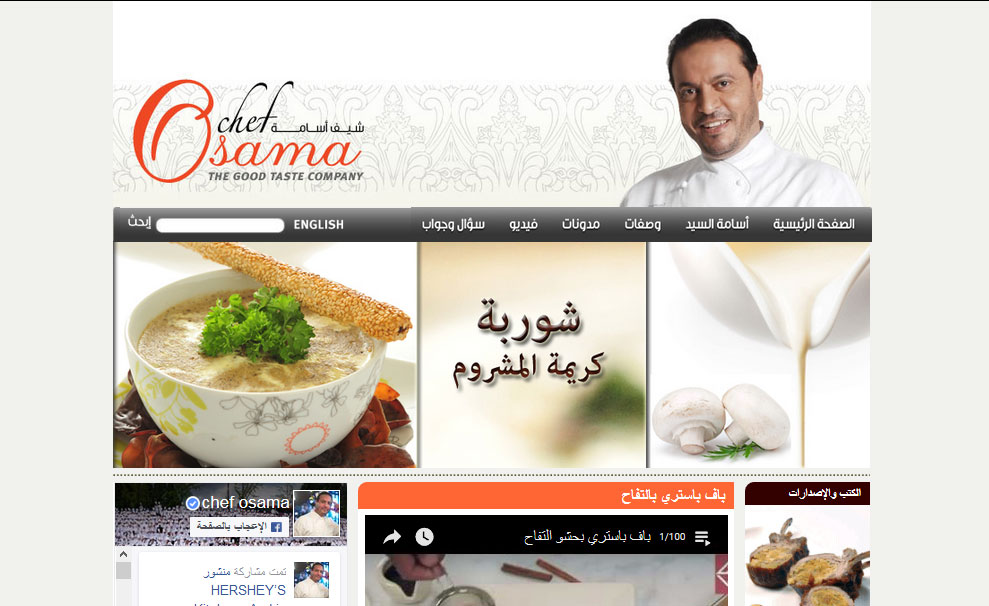 With marked enthusiasm for his subject and expertise in the cooking field, Chef Osama El-Sayed, C.E.C. can take his audience through a world of culinary delights in several easy steps.  With an audience of over a million viewers on several continents, it is no wonder that Chef Osama has learned to take complex cooking techniques and recipes then simplify them for basic home cooks. Chef Osama’s show “Ma Osama Atyab” – “It’s More Delicious with Osama” airs live daily on Dubai TV.  Another feature, “Bil Hanna Wa Shiffa” – “With Joy and Good Health”, is great for those who want to understand and enjoy glorious food without too much fuss.  Chef Osama writes a syndicated column that appears in magazines in the Middle East and is happiest behind the stove with his apron on.  Fortunately, Chef Osama seems to have been born to the profession, citing his mother and her home cooking as his first major influence.

Web Design Dubai can give you the best result with complete satisfaction within affordable and minimum possible price. Since we don’t outsource any of our project overseas so you can trust us and you can even meet our designers to get your website done in the way you want it. 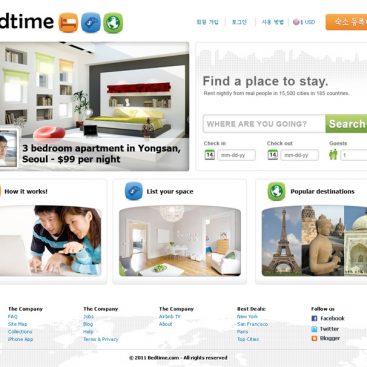 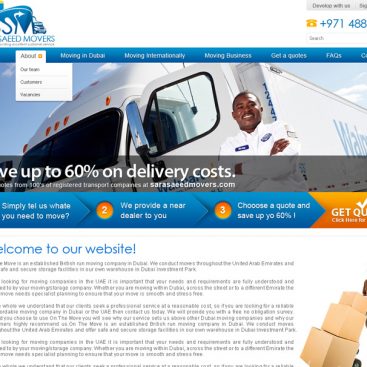 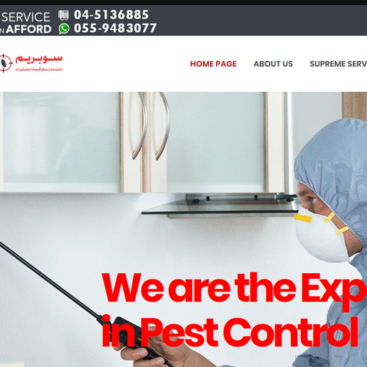 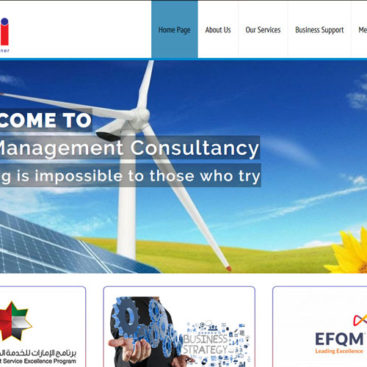 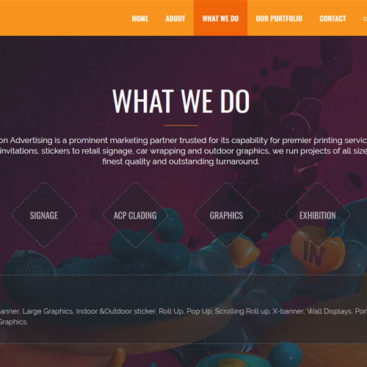 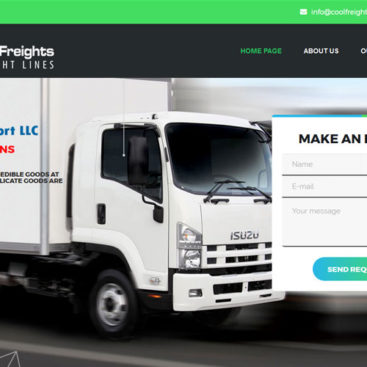 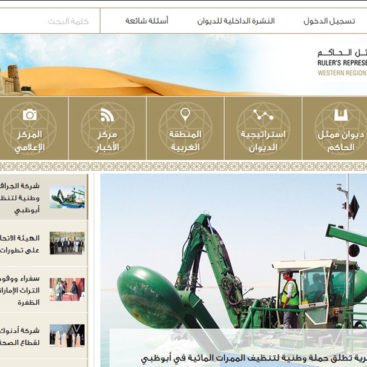 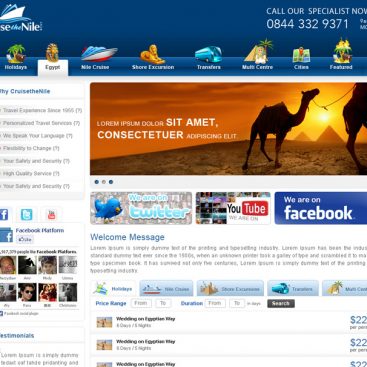 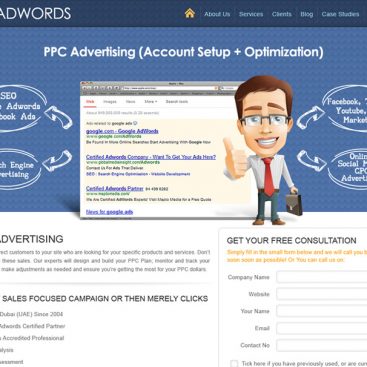 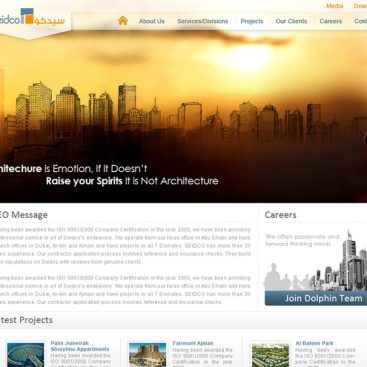